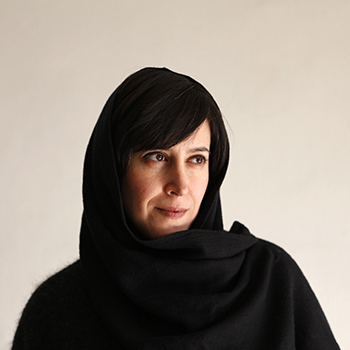 Shirin Barghnavard is an independent documentary filmmaker who focuses on social and women’s issues. Her film 21 Days and Me explores how she is affected by the importance that traditional society places on getting pregnant, even after she is diagnosed with a tumor and awaits an operation. The narration is done by herself, her husband and her family.

Barghnavard was born in Tehran in 1976 and is a member of the Iranian Documentary Film Association (IRDFA) and the Iranian Short Film Association (ISFA). She started her career 20 years ago with social and experimental films. After receiving a BA in cinema from Soureh University in Tehran in 1999, she attended the Central Institute for Technology in Australia, where she received an MA in film directing in 2007. She then returned to Iran.