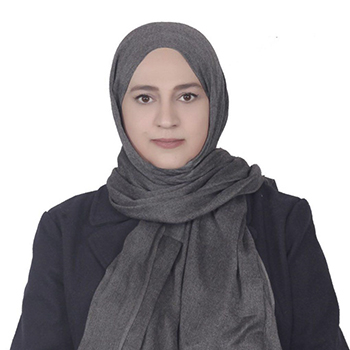 Mahnaz Afzali made a name for herself as a documentary filmmaker after releasing her film The Red Card. Before this she was well-known as a theatre, cinema, and TV actor.

Afzali began her cinematic career in 1986 by appearing in the fictional film Report on the Murder. She also starred in The Night-Shift Nurse, Crossing the Haze, Suspicion, The Heavenly Earth and Tears and Smiles.

Before her film The Red Card, she had already made her first documentary Without a Witness in 2000. Her other documentaries include The Ladies’ Room, which focuses on homeless women living in parks. In addition to making documentaries and acting, Afzali has presented the radio program Cinema and Music and she has narrated several documentary films.