KARA Film Studio incorporates a number of principles, including and not limited to, personal financing or private sector funding; teamwork and workshop-focused participation from the time of developing an idea through to the completion and distribution of the documentary; providing young and talented documentary filmmakers with opportunities to work with experts so as to pave their professional development; paying tribute to the audience by maintaining high standards of filmmaking in the production phase; and endeavor to provide improved and increased means of screening the documentary films inside and outside of Iran.

Rakhshan Banietemad and Mojtaba Mirtahmasb are the constant participants in this group.

View All Production
View All Films 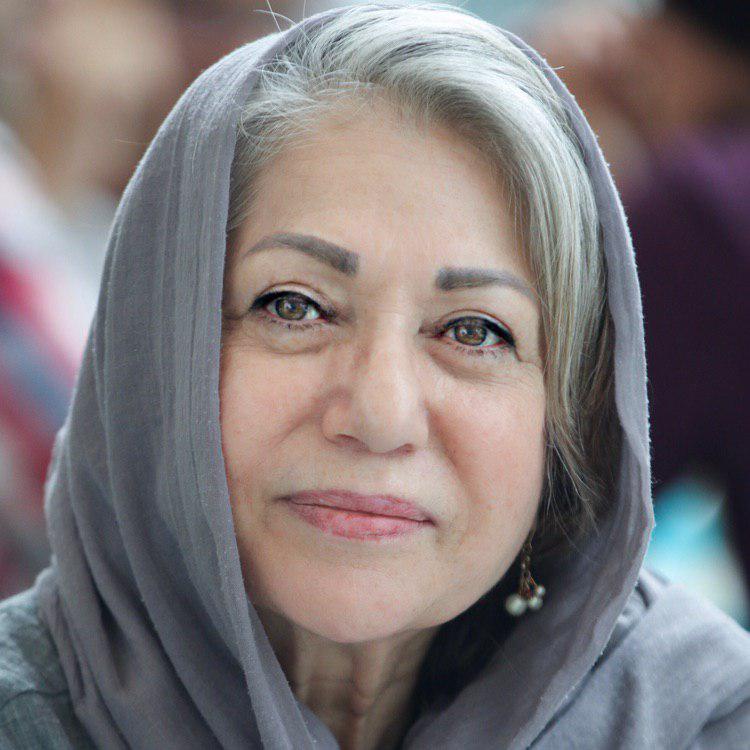